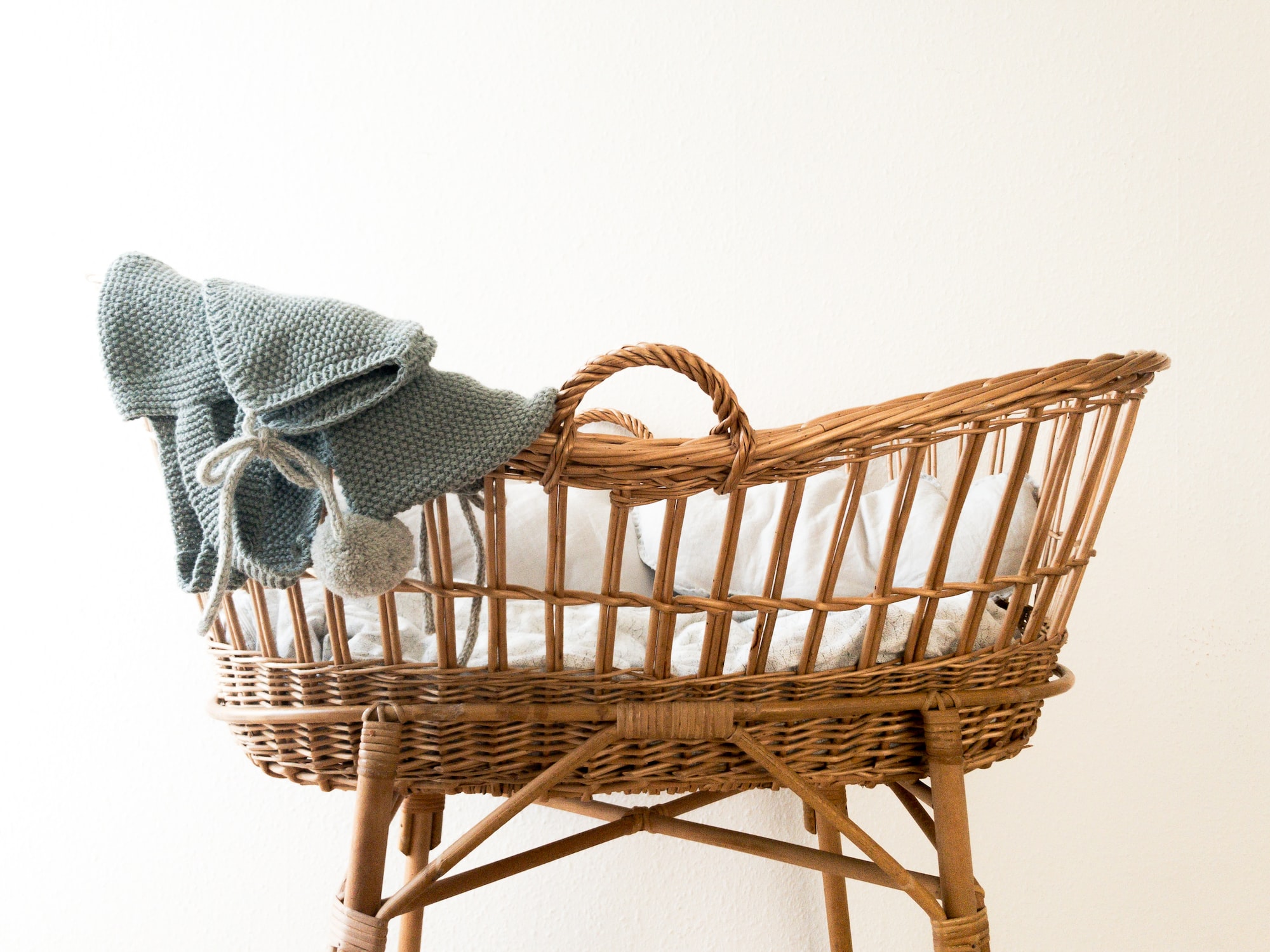 Your startup is not your baby

After selling my first company, something disorienting started happening.

As I thought about what to do next, I took a lot of meetings. Caught up with people in my network. Had exploratory conversations.

We’d start with small talk focused on the recent acquisition. I didn’t stay long after the deal closed. After experiencing the arrival fallacy, I needed a mental break.

In these conversations, the other person would start with obligatory congratulations. Maybe ask me if I had any big plans to celebrate. I’d tell them about our blowout team trip to Vegas. Or the big Southeast Asia trip I had planned.

But then they’d shift to a concerned tone. Not what I expected after achieving a big success milestone.

“How are you doing?” they’d ask. “It must have been so hard to sell your company and step away. That’s like giving away your baby.”

I’d find myself nodding my head. I got so used to a variation of that question, I didn’t give it much thought. It seemed to be what everyone wanted to hear. So I’d agree. And we’d move on to the meat of the conversation.

I supposed it should have been true. I was 28 when Bleacher Report sold. I spent my entire adult life up to that point building it.

I didn’t have any kids at the time. Nor had I ever been in the unfortunate position of having to give one away. Perhaps, I thought to myself, giving away a baby was the best analogy for selling a startup.

Yet, in my heart, it didn’t feel that way. From conception to sale, the Bleacher Report journey lasted seven years. I started with grand ambitions and high hopes. The outcome far exceeded all of them.

But I was also exhausted. Ready to turn the page. To be honest, it felt good to walk away. Not only because of the money. But emotionally, too. I felt free. Like a weight had been lifted.

I have two kids now. Don’t get me wrong, parenting can be frustrating. Especially during a pandemic. But I could never entertain the idea of giving them away. Let alone feeling relief in the aftermath.

Sure, they’ll eventually grow up, go out into the world, and start their own lives. But they’ll always be an intrinsic part of my life. And I sincerely hope I’ll always be a part of theirs.

I don’t feel the same way about the startups I’ve built. I’m proud of what we accomplished. I’m grateful for all the lessons learned and relationships built along the way. And I wish them continued success for long after I’ve left.

But they don’t define me.

For a time when I was heads down building Bleacher Report, it seemed like it did. Back then, I spent most of my waking hours thinking about it and working on it. I felt like my identity was  inseparable from it.

Over time, I started to see things in a different way. I had created something. I put it out into the world. It connected with other people. At some point it became its own thing. And in selling it and stepping away, that became sealed.

Turning the page also gave me an opportunity. To start fresh. To begin again.

Letting go of attachment – from your startup, your job, your past, your worries – can be incredibly liberating. You can avoid getting stuck in the past. Or getting preoccupied with a future you can’t control.

I talk to a lot of founders who exhibit classic signs of attachment. Their entire net worth is tied up in their startup, so they believe that their self worth has to be as well.

But it doesn’t have to be that way. Sure, there are some founders who spend their entire careers on one startup. Who talk about building hundred year companies. They’re the exception. Not the rule.

Most founders will reach the end of the line at some point. Whether they exit, are exited, or leave by choice. Accepting this opens up new possibilities.

Letting go empowers you to take chances. Lack of attachment enables you to worry less about failure. You can make the best decisions for now. Knowing that your ideas, accomplishments, or failures don’t define you. Aware that at some point, the door will close. But new doors of opportunity will open. And you will have the choice of which to step through.

Startups aren’t babies, they’re journeys. They are often hard fought. They teach valuable lessons. They create lasting memories. But they are meant to have a beginning, and an end.

When I reflect on my startup journeys, I'm filled with gratitude for the full experience. I keep with me what I learned along the way. But I know not to hold on too tight. You have to let go. And prepare yourself for the next journey.

Tag: Startups, Mindset
The link has been Copied to clipboard! 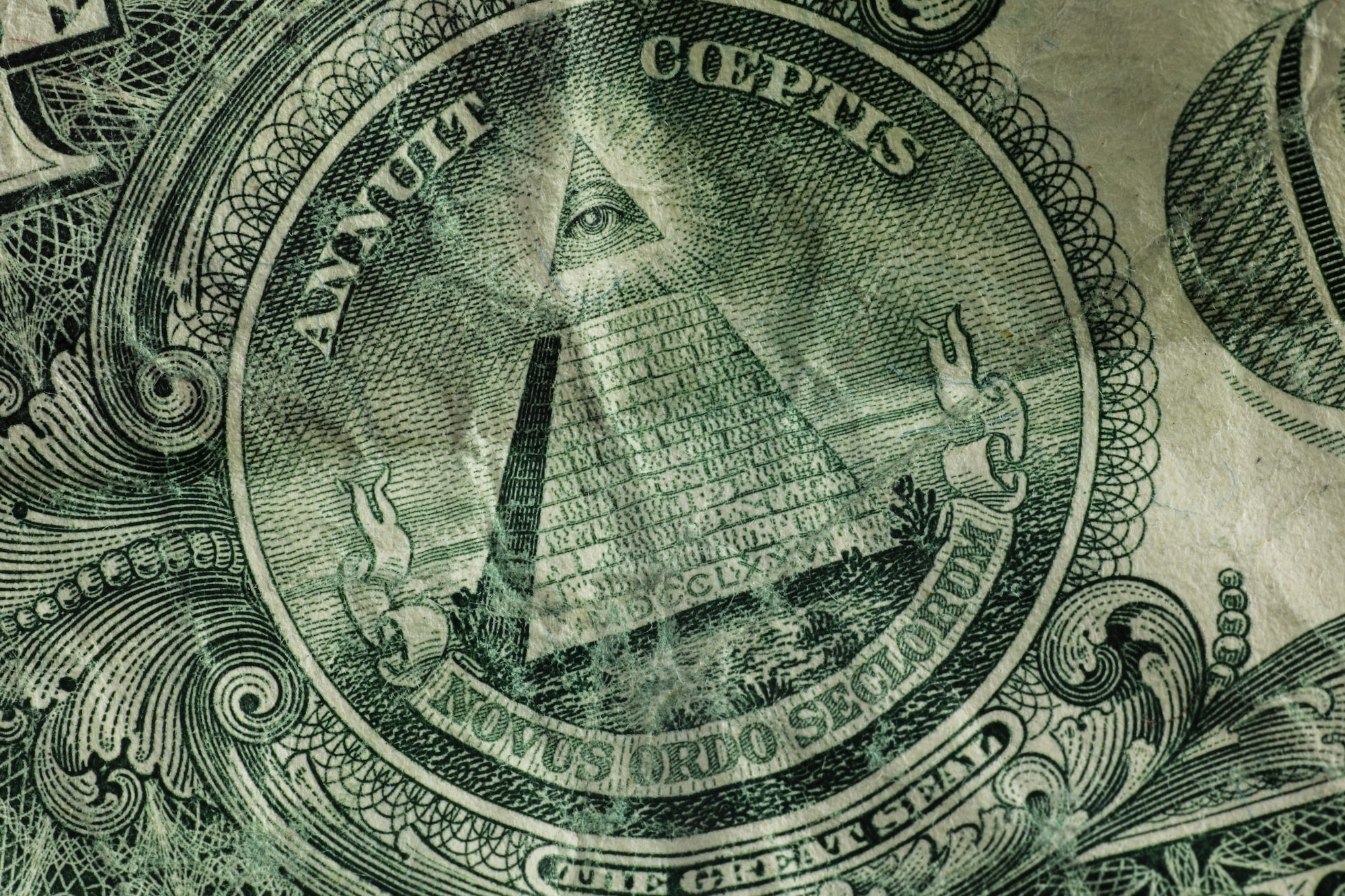 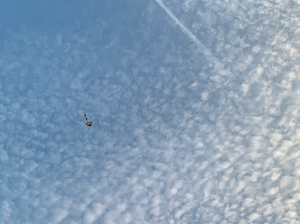