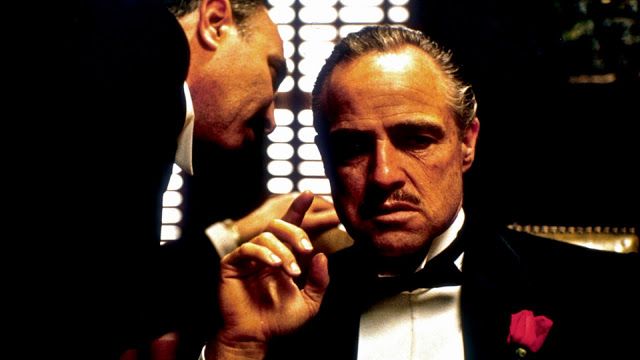 You’ll know when it's time to sell your company

Twice as a founder, I’ve journeyed from startup basecamp, white-knuckled the cliffs and leapt across crevasses of despair. At the acquisition apex, though, I can assure you: the views are spectacular. As an advisor, I’ve played sherpa to other daring founders along the same journey, most recently to my good friend Sam Parr of The Hustle.

How will I know when it’s time to sell my company?

The question always brings back lingering pains from past journeys.

Wherever you go, there you are.

Confucius gets plenty of credit, so here let’s thank Jon Kabat-Zinn, professor emeritus at the University of Massachusetts Medical School. He’s also one of the fathers of modern mindfulness.

Ok, I know what you’re thinking:

“Put down the bong, Dave. I thought we were talking about selling companies.”

Fair enough. But give me a chance here.

Startups are perpetual motion machines. You constantly strive for goals. Reach one, and there's no time to stop and reflect. The goalposts have already been pushed back, and your pursuit begins anew. Founders live in constant fear that if they slow down or their startup stops growing, it'll die. It’s called Shark Tank for a reason.

And so, your company’s journey is your journey: wherever you go, there you are.

Soon after we set sail at Bleacher Report, the siren song of acquisition interest threatened to divert my co-founders and me off course. We were a young company with an unproven business model. But the old timers at the media bar started buying us drinks. ESPN, CBS Sports, and even Bloomberg sidled up to us to “learn more about the company” and “explore potential synergies.” The attention gave us a healthy buzz.

But the big company corp dev guys were only there for the free hors d'oeuvres. We didn’t recognize these meetings as little more than “market research.” But off we went, and there we were.

A few years later, more serious paramours arrived. We had spent the intervening time turning our little sports startup into an actual business. We focused on the process. Growth in revenue and profits followed. By the time Turner Sports came knocking, we didn’t need to sell. We had cash in the bank and enough momentum to summit.

But Turner made us an offer we couldn’t refuse. There it was, and we took it.

At Inverse, though, we sold when our trail reached a daunting precipice. Our strategy faltered, and the liquidity crisis in digital media socked us in. Once we exhausted our outside funding prospects, I led the company through two brutal rounds of layoffs and cost-cuts in an effort to pivot us to profitability.

I remember sitting across from a young employee who I had to let go. Only a year before, I’d convinced her to join us on this risky expedition, spinning visions of glorious peaks. And yet I’d failed her. Meanwhile, I had to chart a new course for the group that remained.

Before putting up the "For Sale" sign, I ran through every scenario that would allow us to remain independent and reverse our fortunes. But I soon accepted that we had already tried everything. And wherever we went, there we’d be.

So how do you know if you’re on the trail to the summit or heading straight off a cliff?

For almost every startup, the answers are elusive. They hide in the fog that surrounds the mountain above. When you’re growing fast, problems lurk everywhere. Don’t try to solve them all at once. But don’t just live with them all either. Prioritize whatever’s impeding your progress most.

Startups, like life, are an act of survival. Your exit strategy is important, but not urgent. Obsessing over it doesn’t put food in your belly or shelter over your head. Solving today’s problems does. Solve enough of them, and you’ll build the resilience you need to stay alive until a Corleone-esque offer comes your way.

In the meantime, don’t agonize over where you’re going. Focus on where you are.

Tag: Startups, M&A
The link has been Copied to clipboard! 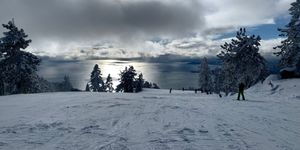 Surrender to the flow