When I was 22, I purchased a book called simply: Creativity. Inspired by Kubrick and Hitchcock, I dreamed of directing cinema. With the book, I hoped to unravel the scientific foundation of the creative mind.

Upon seeing it on my shelf, a college friend remarked:

“I-I bought it for class,” I stammered as my internal thermometer kicked up a few notches and blood rushed into my cheeks. I faced the classic battle of animal instinct: fight v. flight. Chalk up another win for flight. Later that day, I stashed the book in my closet before ever reading a page.

My career path, from there, led me right to the edge of the shimmering pool of creativity. But I never dove in. Occasionally I'd dip my toe, say, to offer some take-it-or-leave-it feedback to an editor. Or wade in ankle-deep to give notes on a site redesign.

But I tempered–no, toned down–my creative impulses. Every suggestion from me came wrapped with a reminder of my chosen lane: the dry world of business. I suppose I was right-brain hydrophobic: I didn't want to get too wet.

I’m in my late thirties now, and recently I started writing. My permission, or excuse perhaps, was boredom. I began with journaling, collecting streams of consciousness as they poured forth. Over time, the journal entries pooled into essays. Short stories from my past. Meditations on mentoring, being mentored, and the Tough-Mudder-like gauntlet that all founders endure.

In September 2020, I decided to share my essays, and as a result you’re now part of my community of readers. Welcome! I’m delighted you’re here.

A few months later on a Zoom call, the host – another good friend – introduced me to the group:

"Hey everyone: meet Dave," my friend started. "He's a successful founder. And he's also a creator."

The same animal instincts I’d wrestled since my younger days kicked back into gear. My writing was just a hobby. It certainly didn't give me license to call myself a creator. Maybe I take integrity too seriously, but not correcting him felt disingenuous. I didn't want anyone to get the wrong idea.

I steeled myself to straighten the record, but my memory scanned through cold storage, back to that stashed copy of Creativity. So I smiled and nodded instead, sparing myself from another weak excuse.

What is it about creativity that causes such shame? What was I protecting all those years?

The integrity of my Inner Critic, I suppose.  You know the one: every time you get out over your skis and start picking up speed, the critic digs in your edges, grinding your momentum to a halt. Your Inner Critic deals doubt with a cruel sneer. “Stick to what you know,” the critic will say, “Don’t take too many chances.”

Every weak excuse? It’s a humble–even humiliating–offering to the altar of the Inner Critic. Choose to flee and you’ll only find temporary comfort. With every submission, your internal opponent grows louder and more formidable.

In the act of writing this essay, I realized that boredom wasn't the true reason I began to write. Maybe that was a different kind of excuse. A clever ruse just convincing enough to throw my friend the critic off course.

He’s a resilient adversary, though. Every time I face a blank page, every time I hold my breath before publishing a new essay, my Inner Critic rants somewhere off on the periphery. For now, I drown out the background noise and hit mute on the weak excuses. More often than not, creativity prevails.

And what about you, dear reader? Is your Inner Critic squawking at you as you read this? Lower the volume. Tell the excuses they can excuse themselves. Just create something.

Come on in, the water’s fine.

Tag: Creative Process, Mindset
The link has been Copied to clipboard! 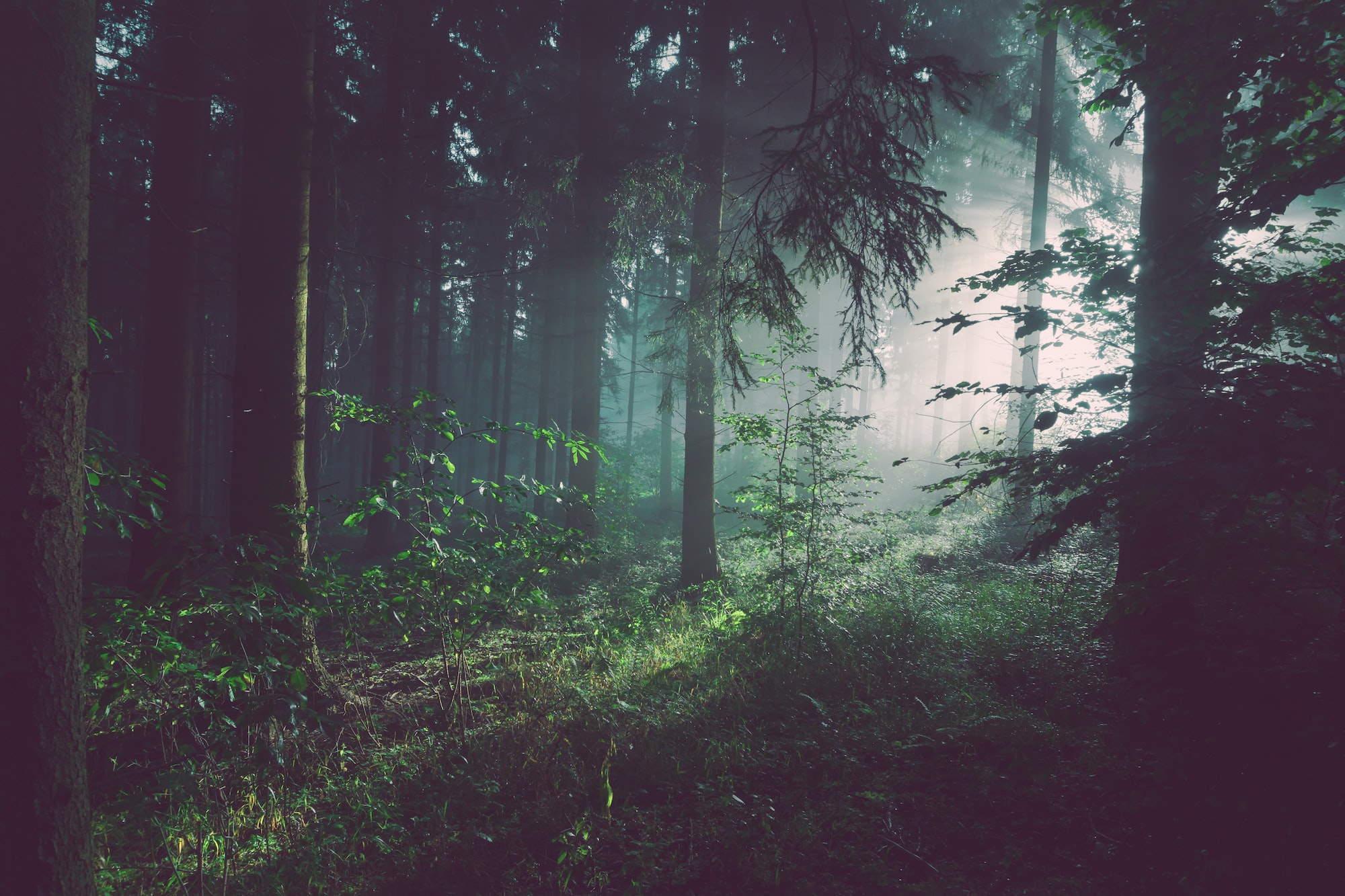 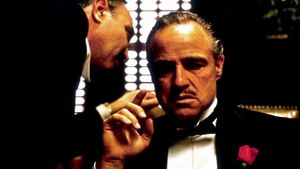 You’ll know when it's time to sell your company