This is the third and final (for now) chapter in 'The success paradox' series.

The first post introduced 'the success paradox', a phenomenon I described as:

The success paradox: The bigger the success, the harder it is to parse which inputs were most vital. Attempts to repeat success often lead to emphasizing the wrong factors.

In the followup post, 'The sophomore slump', I unpacked how the success paradox affected my second company, Inverse.

Acknowledging that the success paradox exists is the first step. The next and most important step is developing strategies to overcome it.

A few years ago, a mutual contact introduced me to Sam Parr, the founder and CEO of The Hustle. I was still early building Inverse, following the successful playbook I had developed at Bleacher Report. Sam was a newcomer to media. He was scrappily building The Hustle. He sought my advice.

The Hustle's model fascinated me. They were email only. They barely had a website. They focused on producing one piece of content per day: their newsletter. In contrast, Inverse, and other scale-focused publishers, produced dozens or more articles per day.

The Hustle had started when Sam pulled together a conference almost out of thin air. He then leveraged the attendee list to launch the newsletter. Like Inverse and Bleacher Report, they sold advertising. But they focused only on niche performance and direct response advertisers, as opposed to the big name brand advertisers we courted.

Sam asked me to join as an advisor. I accepted, and invested as well. But I found myself asking questions more often than giving advice.

So much of the way he ran his business contradicted the digital media conventional wisdom of the time. Sam would ask me about some media trend du jour like social video (this was 2016). I'd have to resist the knee jerk reaction to recommend he do what all my peers and I were doing.

The Hustle's model was different. And it was working. Sam was doing it as a complete outsider in the media industry. Much like my co-founders and I at Bleacher Report when we first started out.

How did a newb like Sam identify a winning approach, while those of us with more experience were chasing scale and destined for a big correction? What did he see that we didn't?

Sam approached building a media business with fresh eyes. He ended up in media almost by accident. Rather than following what everyone else was doing, he figured out what could work for him. Unencumbered by the success paradox, Sam found opportunity in strategies that more experienced hands ignored.

I recognized some of my younger self in Sam. But when I looked in the mirror, I saw that I had become something different. I had let experience and success cloud my judgment.

In my early days at Bleacher Report, I used to encounter successful people who thought they had all the answers. Meeting people like that – and seeing how quickly they dismissed BR – fueled me with high octane confidence.

Meeting Sam, I realized I was becoming one of them. So I set out to rediscover the outsider mindset that had propelled Sam and my younger self. After a period of searching, I found it by looking within. Through meditation and a concept called 'beginner's mind.'

It refers to having an attitude of openness, eagerness, and lack of preconceptions when studying a subject, even when studying at an advanced level, just as a beginner would.

The phrase is discussed in the book Zen Mind, Beginner's Mind by Shunryu Suzuki, a Zen teacher. Suzuki outlines the framework behind shoshin, noting "in the beginner's mind there are many possibilities, in the expert's mind there are few."

When describing his experience with shoshin, the author James Clear says:

“The problem is that when you are an expert you actually need to pay more attention, not less. Why? Because when you are already familiar with 98 percent of the information on a topic, you need to listen very carefully to pick up on the remaining 2 percent.”

I first began meditating a year or two after I met Sam. I was still in the trenches building Inverse. The weight of running an upstart digital media company in the midst of an industry contraction was getting to me. Meditation helped me through it.

What started as occasional dabbling became an everyday staple. I feel physically different on days that I don't put ten minutes aside to meditate. Without it, I become heavier and more reactive. After trying a few different apps, I settled on Sam Harris' Waking Up.

The goal with beginner's mind is not to forget everything you know. Expertise matters. It is an advantage. As long as you don't become overconfident and force conclusions that aren't there.

The key instead is to approach each problem with the curiosity and open-mindedness of a novice. To start with questions. To resist immediately jumping for the answers.

Curiosity has always been one of my guiding values. But as I gained expertise and achieved success, I found myself falling into the trap of "getting high on my own supply." I still do from time to time. But remembering the principles of shoshin helps me to modulate my thinking.

After selling both Bleacher Report and Inverse, I'm not sure if or when I will start another company. If I do, I don't know if it will be in media or another category.

Whatever path I choose, I will build on the experience I've gained while approaching each new challenge with the fresh eyes of a beginner.

In the words of Proust:

"The real voyage of discovery consists, not in seeking new landscapes, but in having new eyes."

Tag: Mindset, Media, Startups, Inverse
The link has been Copied to clipboard! 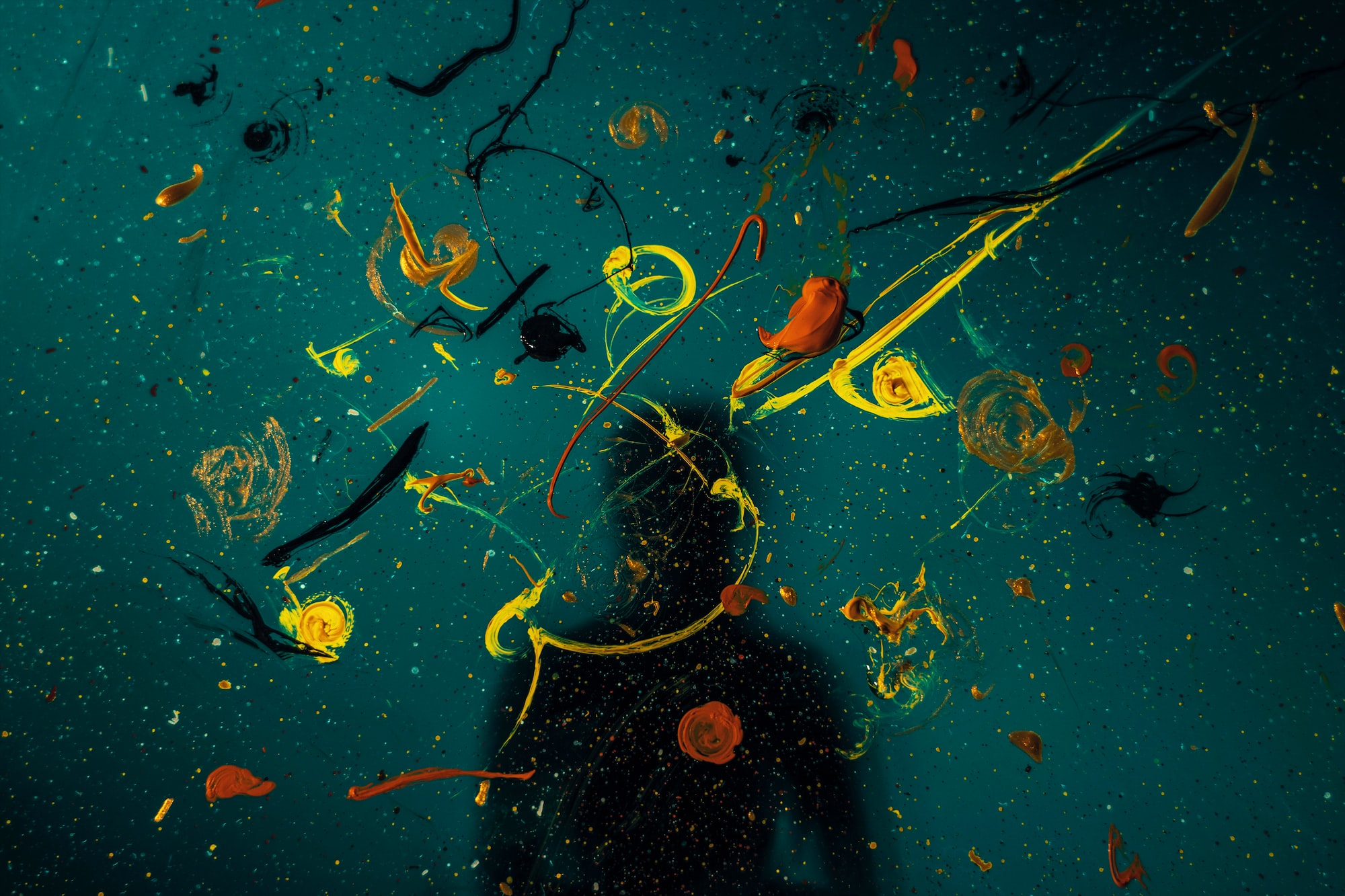 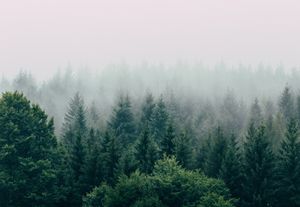