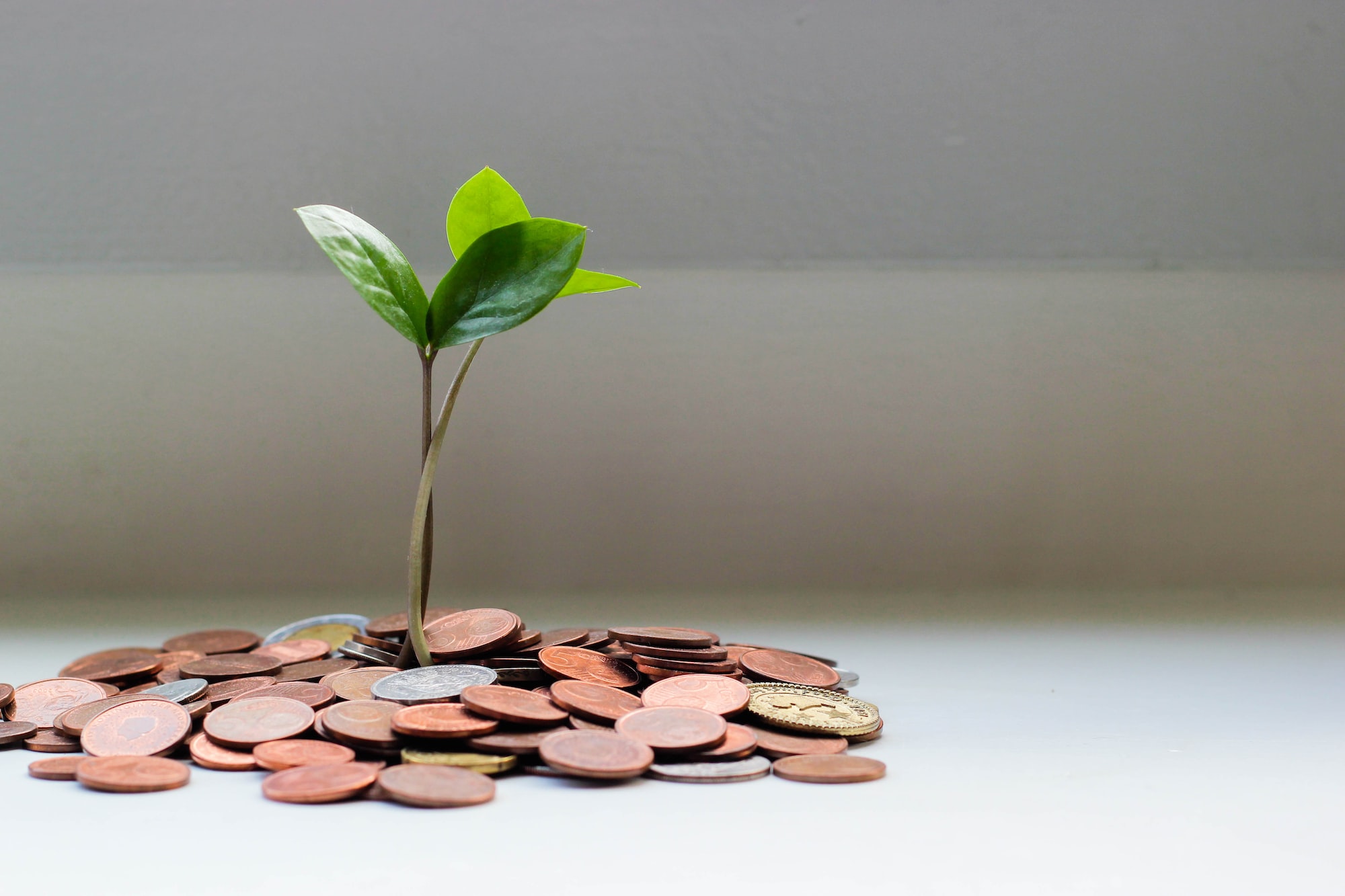 VCs want to be creators.

Since Marc Andreessen invented the Twitter thread (née tweetstorm) in 2014, every GP, venture partner, and ambitious associate has been following his lead.

VCs have bragged, memed, and shitposted their way to building followings that help get them into deals.

Creators leverage their followings to become investors and founders.

Founding and investing in companies has been the true path to wealth for anyone with a large following.

Traditional celebrities like Rihanna, Jessica Alba, and 50 Cent have done it. Next-gen creators like Mr. Beast, Josh Richards, and Charli D'Amelio are in on it, too.

Founders can attract audiences by creating content about their journey and building in public.

Those audiences create leverage, which give them super powers as investors.

All three activities feed back into each other in a virtuous cycle of learning, growth, and access.

I used to look with side-eyed skepticism at founders who were also prolific angels or spinning up seed funds.

How did they have time for all that?

By spending time chasing deals, weren't they taking the eye off the ball with their startup?

I thought the same for founders who became prolific creators.

Running a startup is a grind. How could they have time for all that tweeting and blogging?

But I realize I've been looking at it the wrong way.

With an army of supporters, collaborators, and followers accessible with the click of the 'Tweet' button, a successful founder-creator doesn't need to chase deals.

The deals come to them.

After all, the right FCI can add incredible value to their portfolio companies. Look at the instant cred an investor like Pomp can bring through his presence on the cap table, plus a tweet or two.

As FCIs create content, they build an authentic connection with their audience.

For their own startup and the startups they back, that authenticity is more valuable than impersonal marketing. It's the kind of difference maker that delivers crucial early customers to their portfolio companies.

If you're a startup raising a seed, who would you rather have fill out your round?

So FCIs can get great deal flow, and they provide real value to their portfolio companies. But the value of being an investor also flows back to the FCI.

Last week on Audience Builders, Austin shared how investing in startups sharpens his skills as an operator. He learns about common issues that other founders are facing. He has access to a peer group to crowdsource solutions.

Those learnings then become fodder for FCIs like Austin to share via their creator channels. Which grows their audiences, bringing in more deal flow and value for their startup.

As you may have heard, money is everywhere these days.

All that cash has to go somewhere. Loosened fundraising regulations, new innovations like rolling funds and syndicates, and the pure glut of money have created a perfect storm for minting new fund managers.

In this environment, FCIs are poised to emerge as the most sought after capital allocators.

Austin on the value of a personal brand for a founderOn stepping into the CEO role at Morning Brew:
Tag: Startups, Creator Economy, Investing, Audience Builders
The link has been Copied to clipboard! 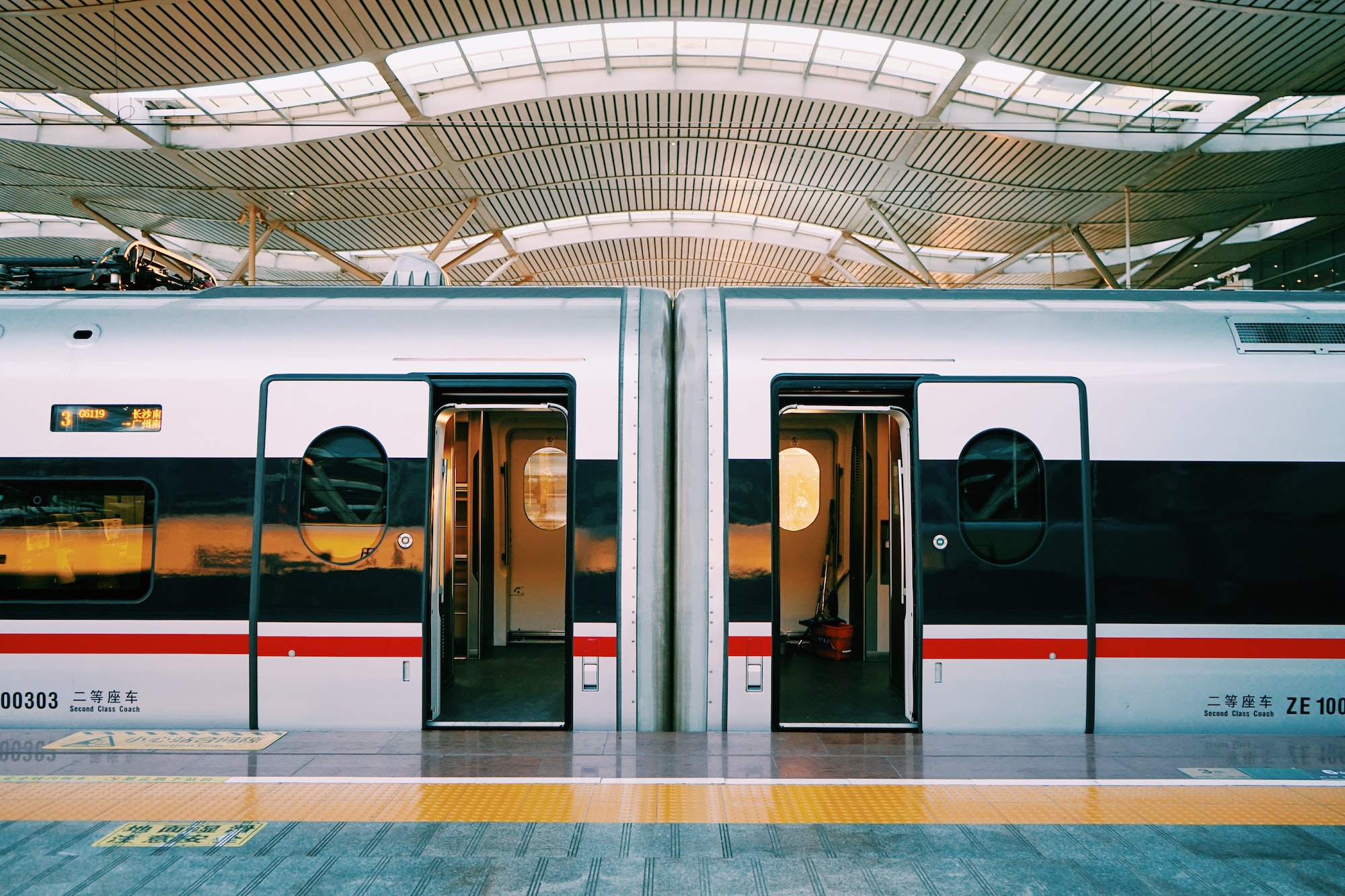 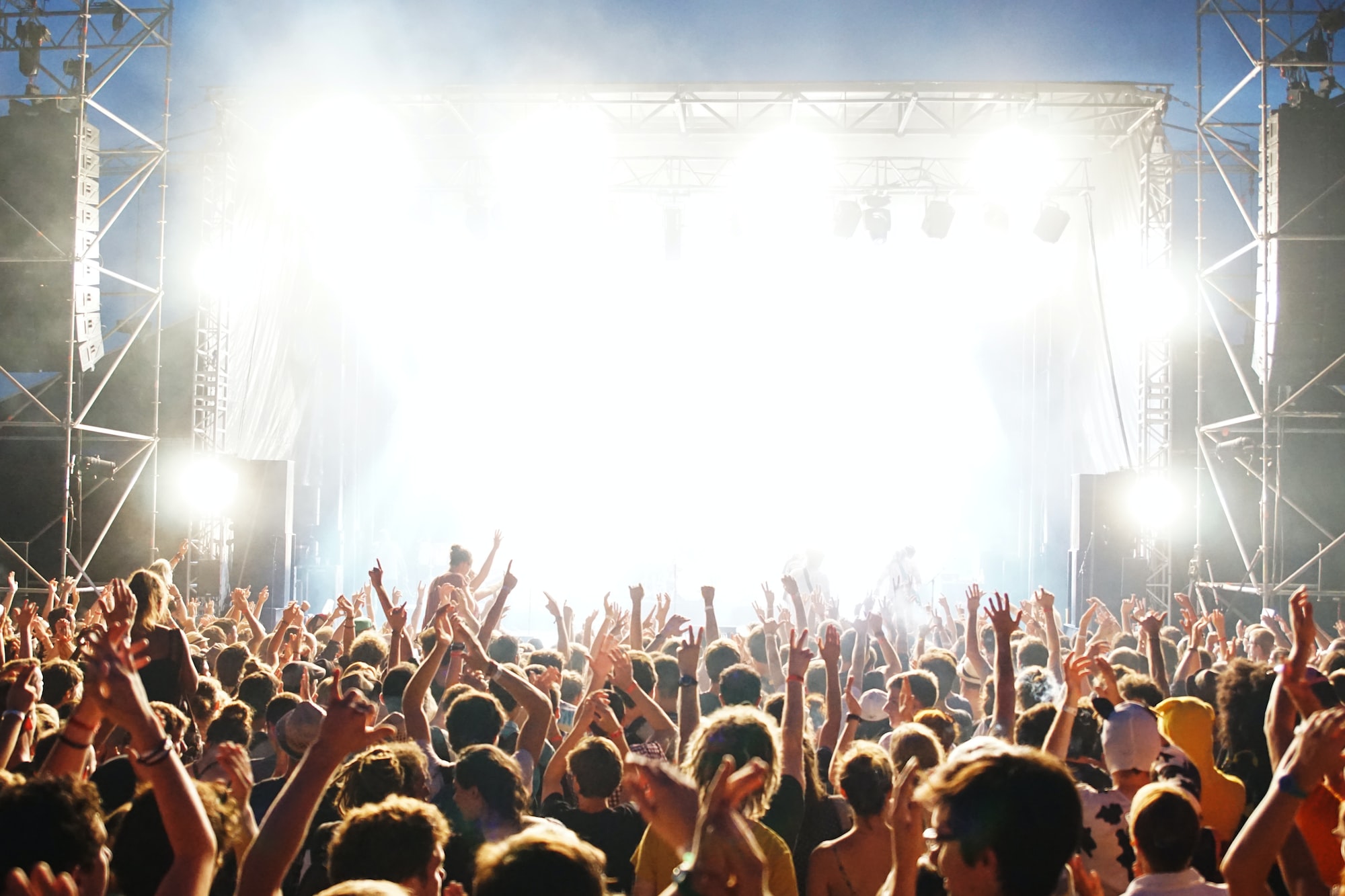